Rest and motion concept for bodies

Rest and motion concept for bodies 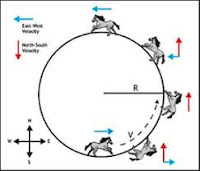 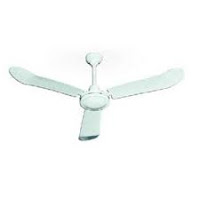 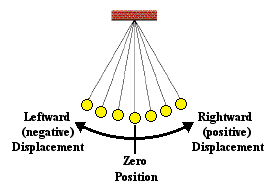 […] you want to know more about relative motion. Then refer my previous post. This link is given below. Rest and Motion Concept  Relative motion concept Analysis  Calculus is important for […]