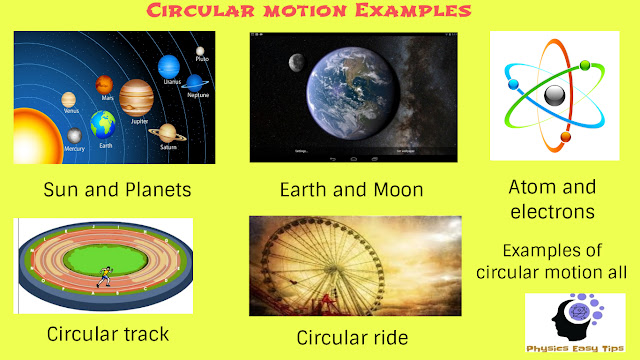 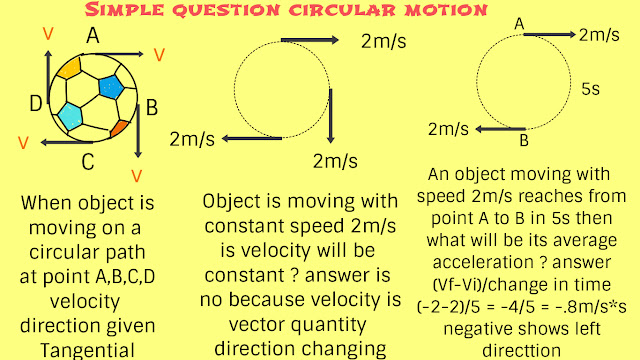 In above simple question we have just uses to answer the basic concept of kinematics which we have already studies so it is important to refer kinematics concept first then study circular motion you will understand better.
Angular variables
when an object moves on a curve its position vector always changes from reference point origin and its direction is also changes here position vector is represented by r and direction is represented by ? hence using by this two variable any particle moving on a curve path angular position can be found and this is called angular variables see below in picture. 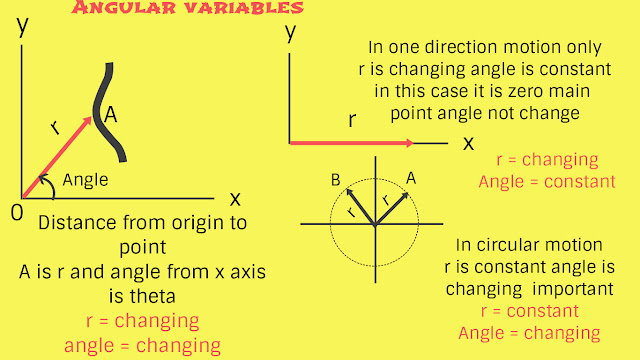 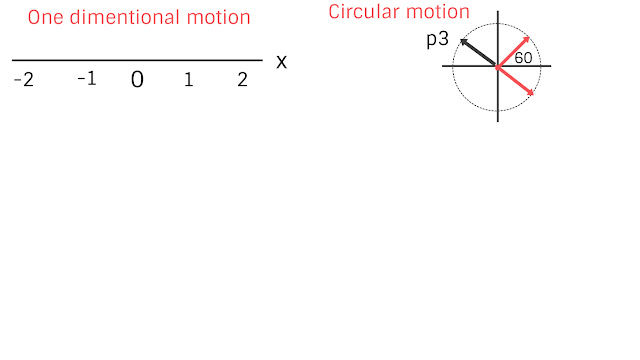