Friction in Physics static and kinetic

Friction in Physics static and kinetic

Friction in Physics is important topic as we have already studies  about many forces like normal force, tension force, spring force gravitational force in previous post friction is also same type of force but this is new type of force we will study about new type friction force in this topic you can refer Newton’s law of motion   . 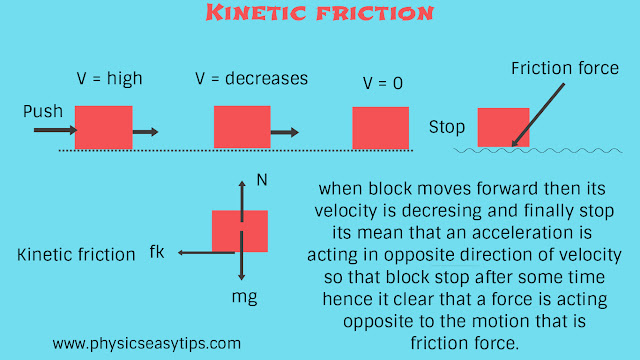 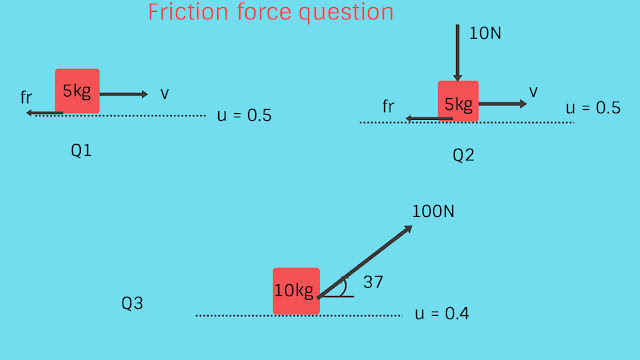