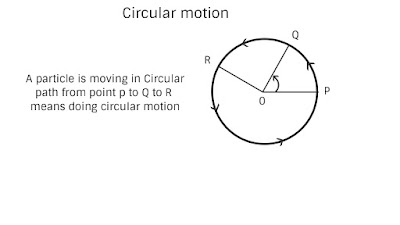 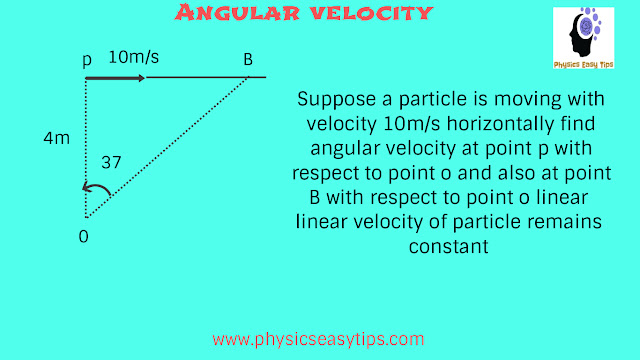 when particle is at point p then angular velocity will be 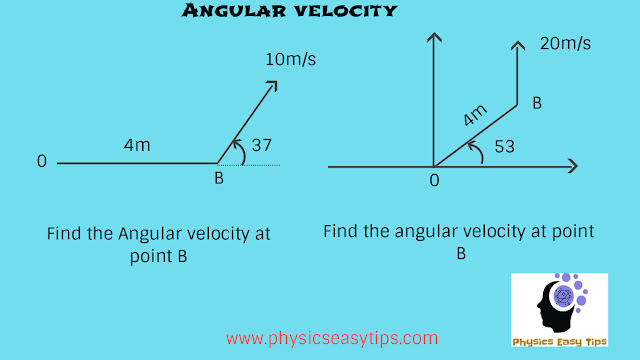