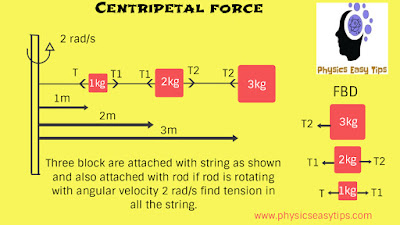 What is the formula of centripetal and centrifugal force?